Latest News    ⁄ ⁄    What do the different dog barking types mean? 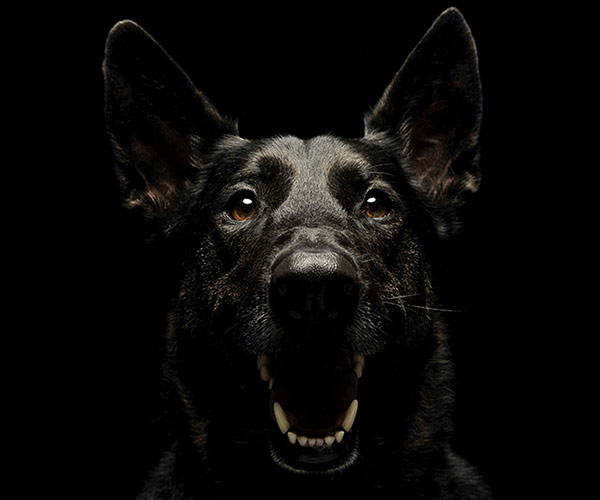 Barking is a natural communication and behavior for dogs. Sometimes dogs bark for good reasons, for example when they want to let us know that strangers have approached our house.

There are many different reasons why a dog would bark depending on the way they sound.

Young puppies make a meowing-like sound when they are hungry or when they want warmth. If they make loud noises it means they are hurt and frustrated.

As dogs get older, they have five different types of sounds, used in different situations.

Howling is used as a reaction to certain situations as a siren.

Growling is used to threaten, warn, in defense, in aggression and to show dominance. It is also used when they are playing.

Grunts in dogs are used when they are greeting each other or people.

Barking is another form of communication and it is used to warn others, to defend a territory, to seek attention and as a response to boredom, excitement, anxiety and loneliness.